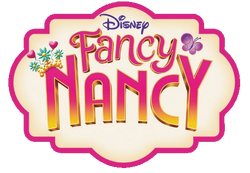 On the Fancy Nancy Wiki, we have hundreds of images & videos relating to characters, locations, episodes and more. If you decide to help us by uploading pictures, please ensure that they follow these guidelines:

Credits to Vampirina Wiki and ArmaHero12, original author of these guidelines.